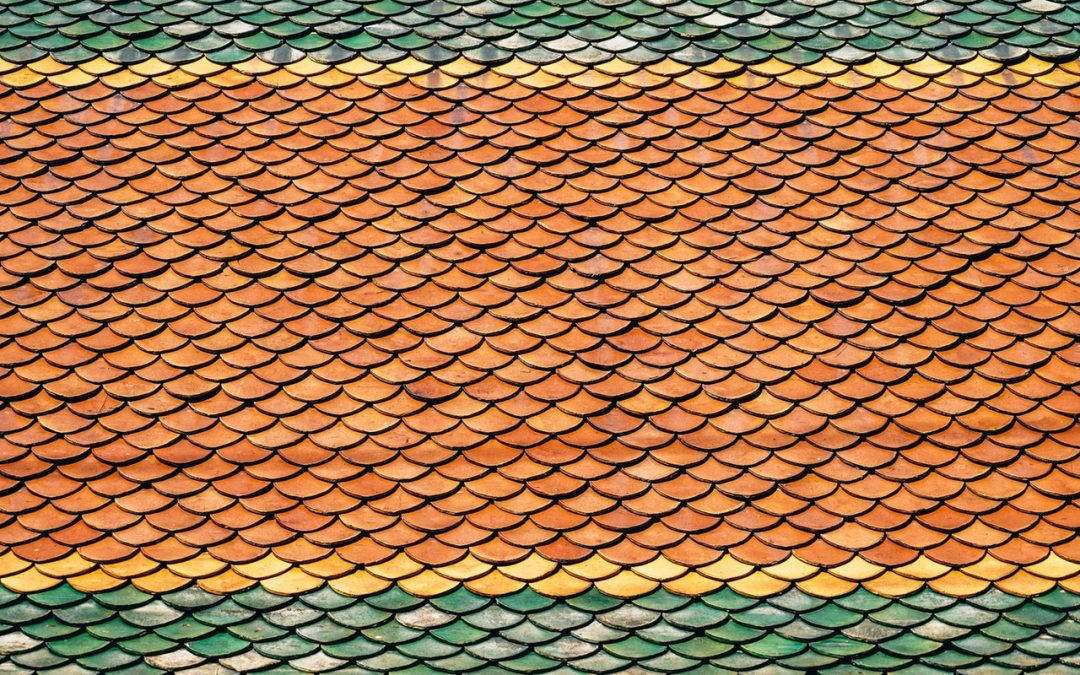 Coming from someone who has been selling for almost their entire adult life, that statement of I HATE SALESPEOPLE seems a bit harsh.

So, let me explain what I mean.

I hate salespeople who waste my time.

I hate salespeople who play games and lie just to get a sale.

I hate salespeople who are not prepared.

I hate salespeople who show up late or not at all.

I hate salespeople that don’t care about ME.

I hate salespeople, the ones who give ME a bad name.

When I say a certain word what do you think of?

The list could go on and on, but I think you get the point. What do all these salesmen have in common?

They ALL have horrible reputations for being cheats, liars, and ‘take the money and run’ traits.

I HATE it when I get lumped into the category of these salesmen, especially because I’m 180 degrees opposite and work very hard to prove folks different.

I love my profession of selling as it has afforded me many luxuries during my lifetime, such as time off when I needed it, nicer cars to drive, extra funds in the bank account for emergencies, the opportunity to meet great people and solve their needs, and that awesome feeling of providing for my family…to be a hero in their eyes.

I’ve never understood WHY entire industries that have such putrid reputations regarding salesmen don’t self-police and clean up their reputations. Sure, a few do, but overall the vast majority don’t even bother. I just don’t get it.

Let me give you an example. Within the past year, I was remodeling a house I recently bought. I needed a new roof and knew exactly no one in the roofing business to call.

I did what most people do and went online and called out 4 companies to give me a quote. Ready for this?

One made an appointment…..didn’t bother to show up.

The other three made appointments, but not one showed up on time or even bothered to call to say they’re running late.

One of the bids was so over the top it was laughable.

One guy actually wanted to start that day, but he needed 50% right now. But he couldn’t give me a job to call or go see. Uh, NO.

And the last one talked so fast, forgetting what he earlier said, and wanted to write an “open-ended” contract without a final price and wanted me to sign it. Uh NO.

Jeez Louise, no wonder roofing salesmen have such an atrocious reputation.

Right then and there I decided to try something different.

I contacted one of those Big Box home and garden stores and spoke with their roofing department. The one I called took my information and promised that someone, a salesman, would contact me within the next two hours.

Here’s how it went:

Received a call back within the first hour.

I get a phone call at 5:00 confirming the appointment, that the salesman will be on time.

The salesman was neatly dressed, huge smile, and a great infectious attitude.

The salesman got right to it after a brief greeting. Then he did something that blew me away…..he asked me what I was looking for.   Holy Guacamole!

He listened. Then climbed up on my roof and into the attic to assess the situation. Then he walked me around my property, pointing out issues, explaining how they would handle them first, telling me a story about the company that would be doing the install, telling me about the warranty that would be backed by the Big Box retailer, and made a suggestion based on his experience which roof would most make sense for my needs.

This guy knew his stuff.

And by ‘stuff’ I mean he knew the proper way to sell.

NEVER did I feel rushed, lied to, or felt that the roof he recommended was anything other than what I needed at a price I would be comfortable with.

The salesman handled objections before they came up.

He explained early on how they did business when it came time to pay for the roof, deposit and final payment when 100% SATISFIED.

The were no surprises when it came to the time of asking for my business.

And YES, I signed a contract right then and there.

This retailer assigned a liaison, that was overseeing every aspect of the installation. She called me the next day, introduced herself, and told me what the installation timeline would be.

She called to confirm the materials would be delivered a certain day. THEY WERE.

She called to confirm the day the roofers were to show up and start the job. THEY DID.

The salesman showed up just as the roofing contractors were cleaning up my property to my complete satisfaction, and together they walked me through everything that was done.

I could not have had a better experience.

The salesman for this Big Box retailer renewed my faith in salesmanship. I’m sure everyone he came in contact with felt the same way.

This guy was a professional, treated me with respect and cared about my wants and needs.

I have recommended this guy and his company to many people, because I know they will be equally satisfied, just like I was.

It’s moments like this, dealing with this PROFESSIONAL roofing salesman, that rejuvenates me, makes me proud to be in the selling field. We ALL have to purchase items so wouldn’t you rather deal with an individual that actually knows how to solve your wants and needs?

Of course, you would.

Be proud of what you do…selling.

But do it right.

And by the way, in case you’re wondering.

Hope you enjoyed this post and got a little something out of it.

Question and comments are always welcomed and appreciated.

See ya on the next one.